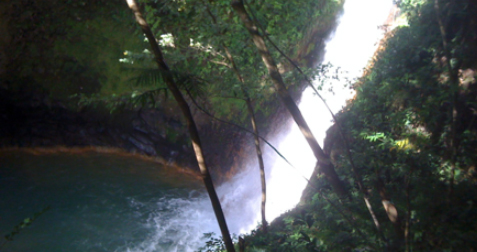 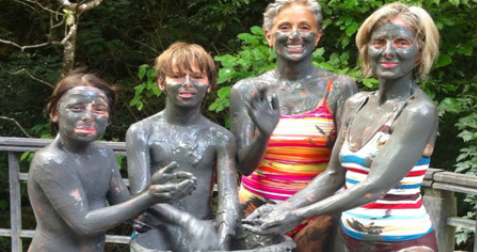 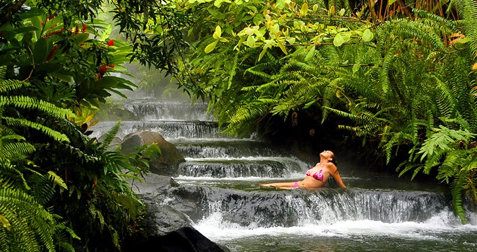 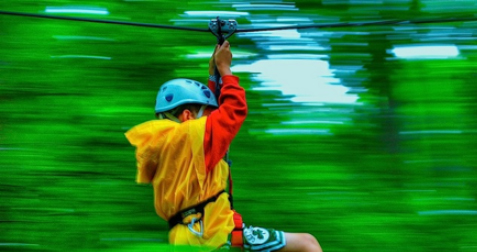 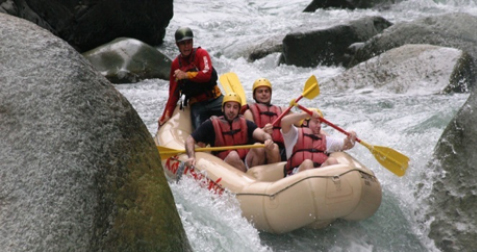 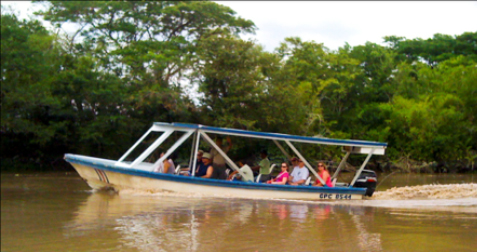 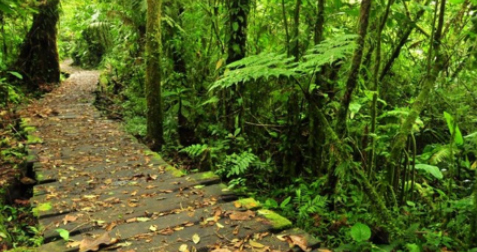 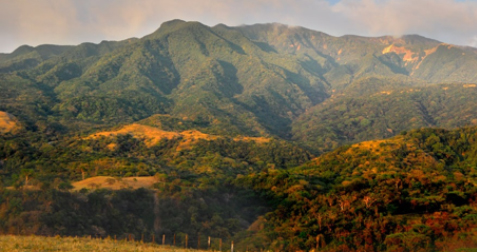 The Flavor of Playas del Coco 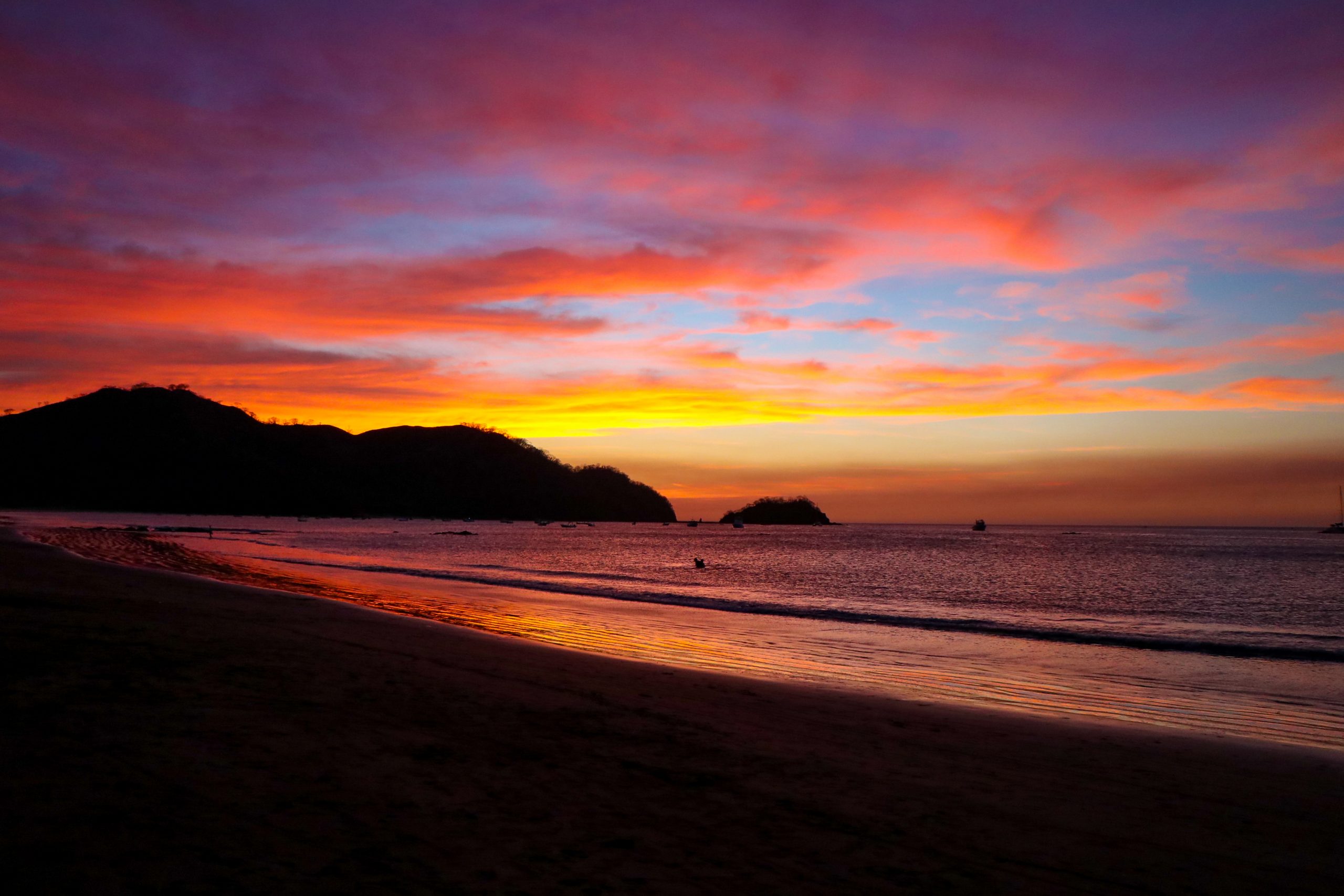 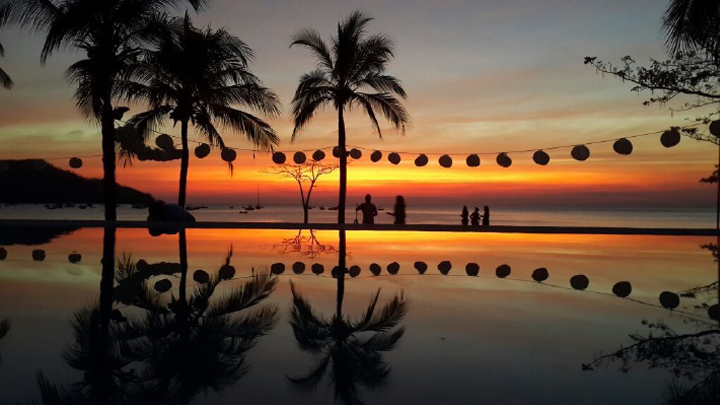 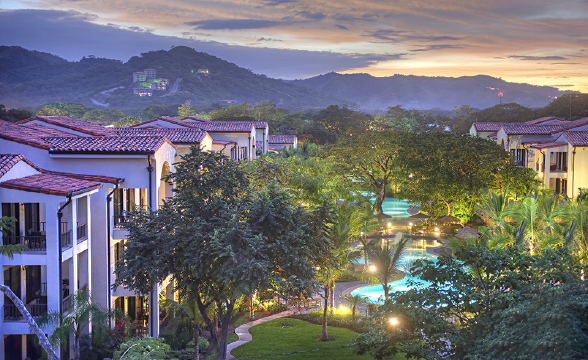 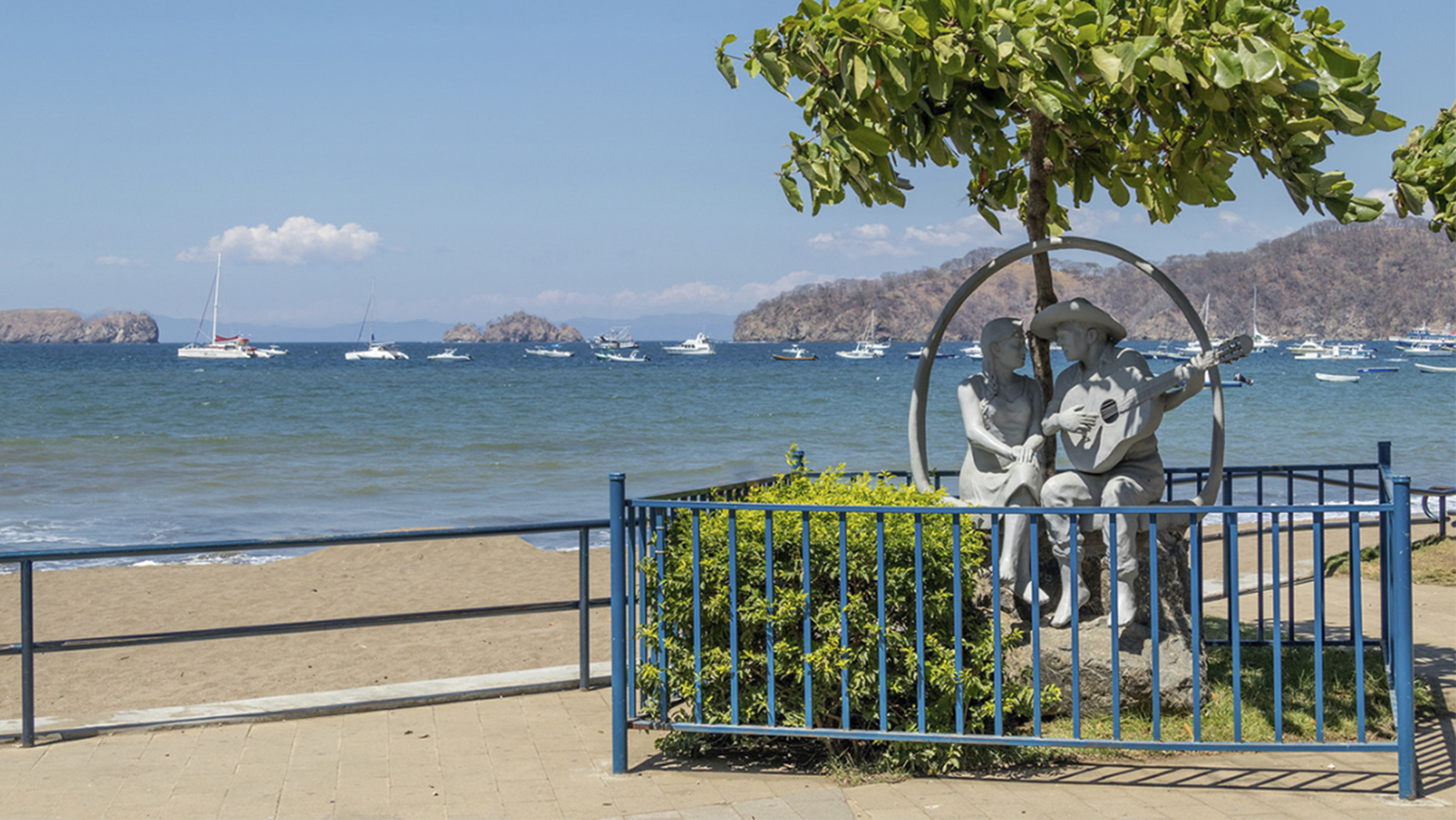 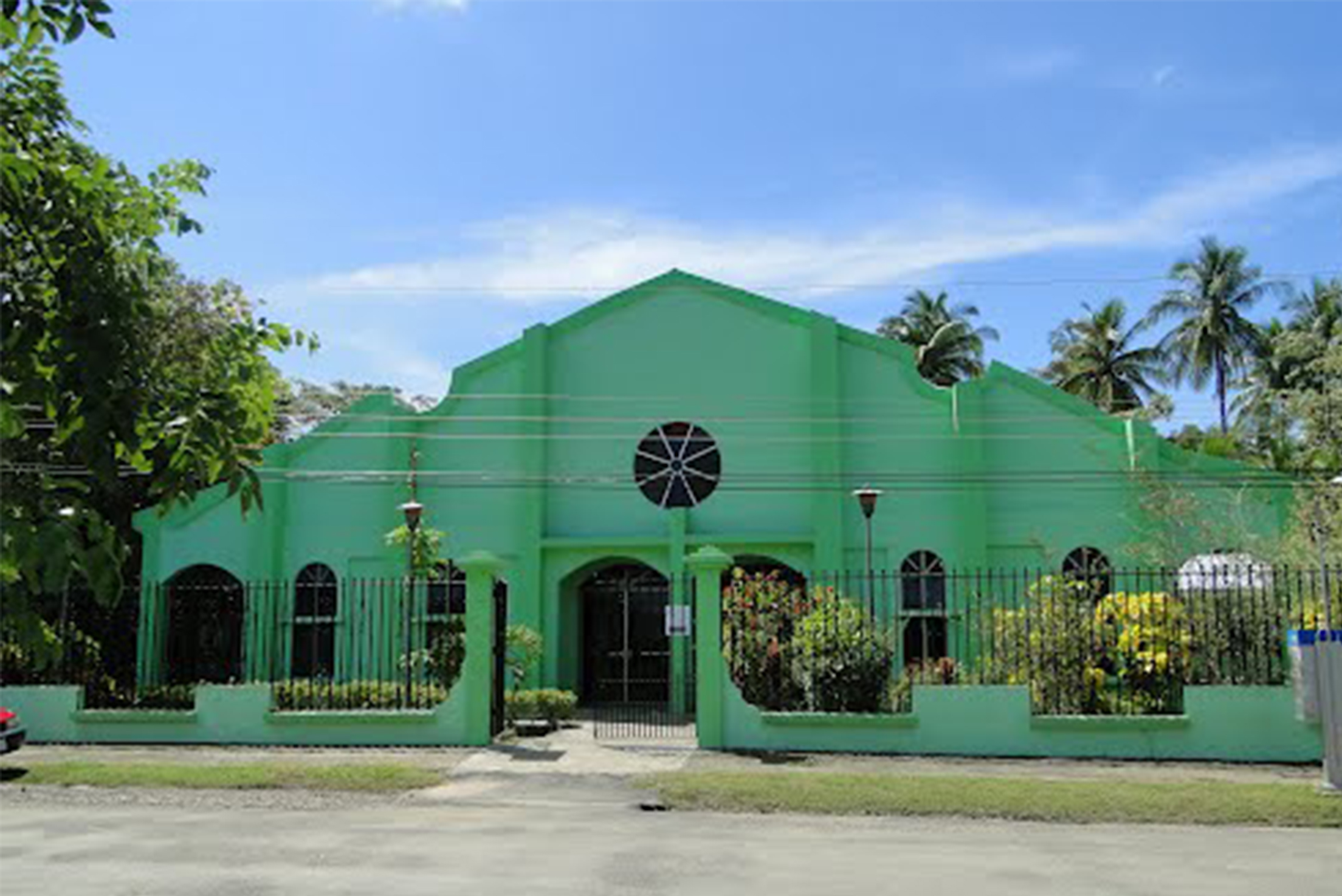 Playas del Coco is one of the oldest beach communities in Guanacaste province, Costa Rica. This area is also one of the fastest growing areas of tourism in Costa Rica. It has long been a popular tourist destination of both local Costa Rican citizens as well as foreigners. Playas del Coco is affectionately called “El Coco” by the locals or “Coco Beach” by Canadians, Americans and Europeans.

Playas del Coco is located approximately 20 miles from the city of Liberia, Costa Rica. Due to its close proximity to Guanacaste’s capital of Liberia, it has had historical importance. Local tourism was always constant, but the city really began to grow when international tourists began to arrive in the 1990s. Due to Playas del Coco being one of the few beach areas in Guanacaste with an infrastructure it became a hub for tourism and business. Other neighboring beach areas began to grow as tourism and population expanded.

PACIFICO has brought many wonderful restauranteurs, artists, and small businesses together for your local shopping and dining pleasure. Here is a list of what you can find in our community at PACIFICO.

The Village Shops at PACIFICO is located at the entrance of PACIFICO. This 25,600 square foot, 2-story commercial center houses an assortment of shops and offices, making everyday errands a breeze for PACIFICO owners and guests. Here is a list of our current tenants: 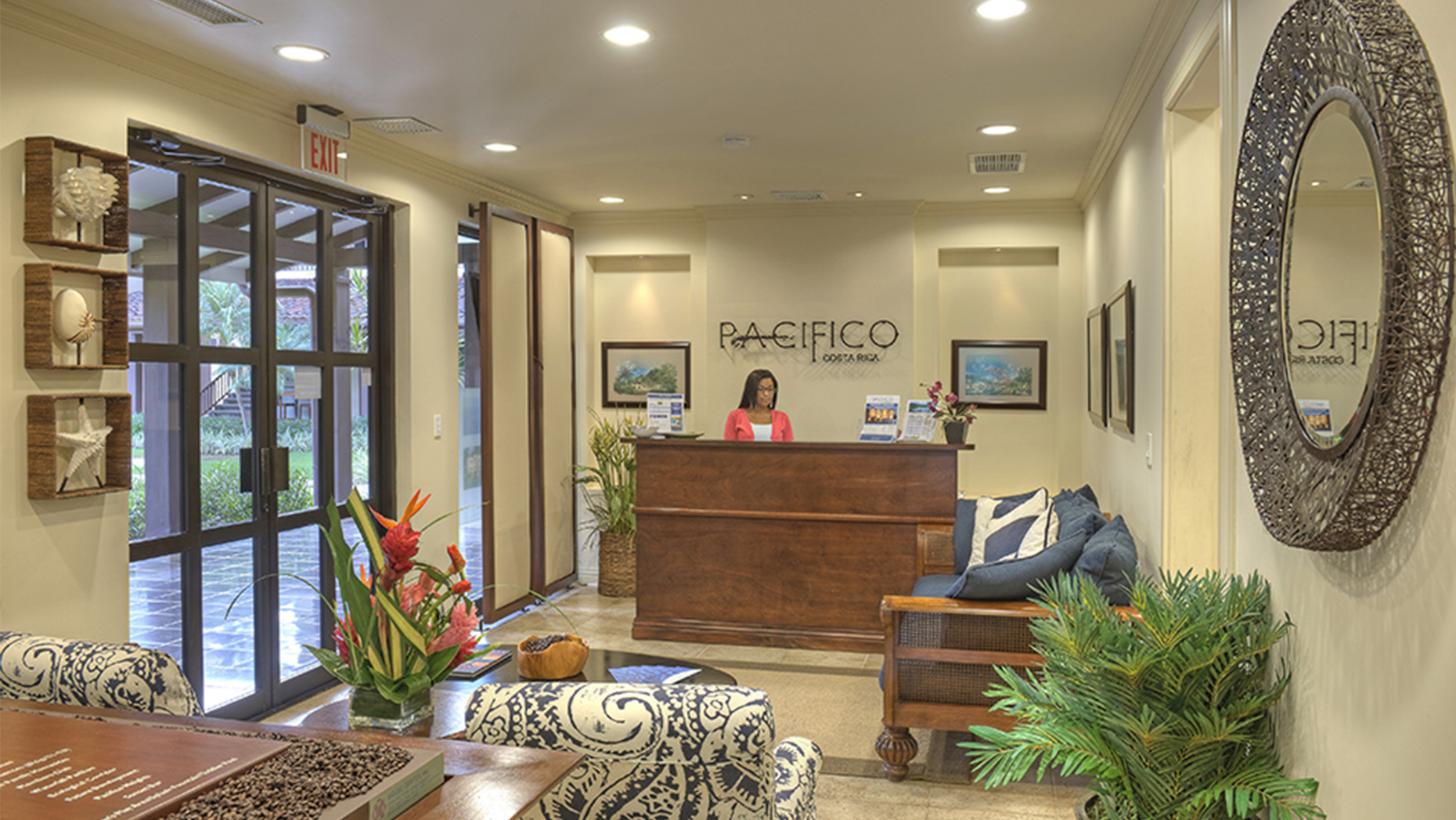 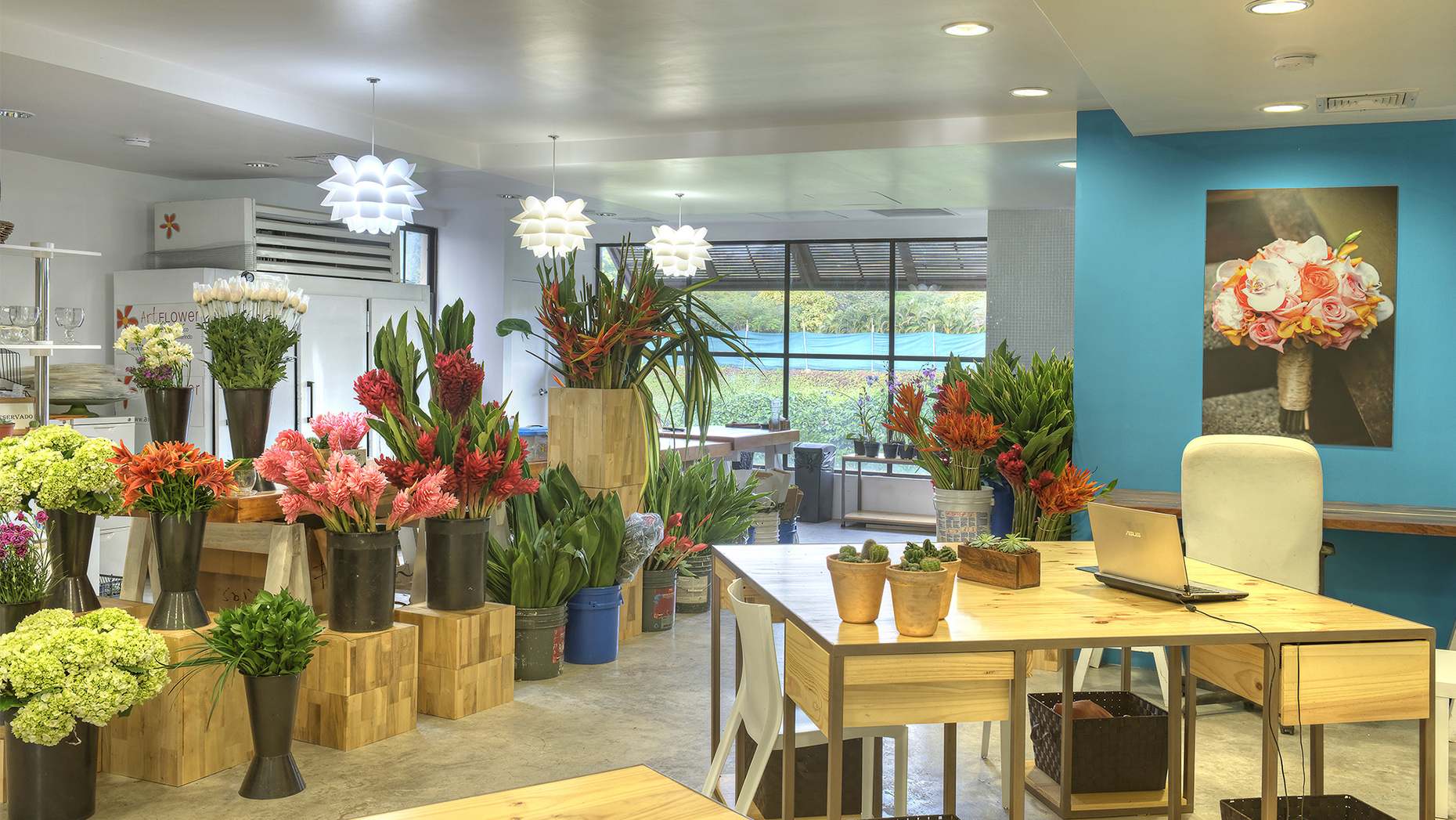 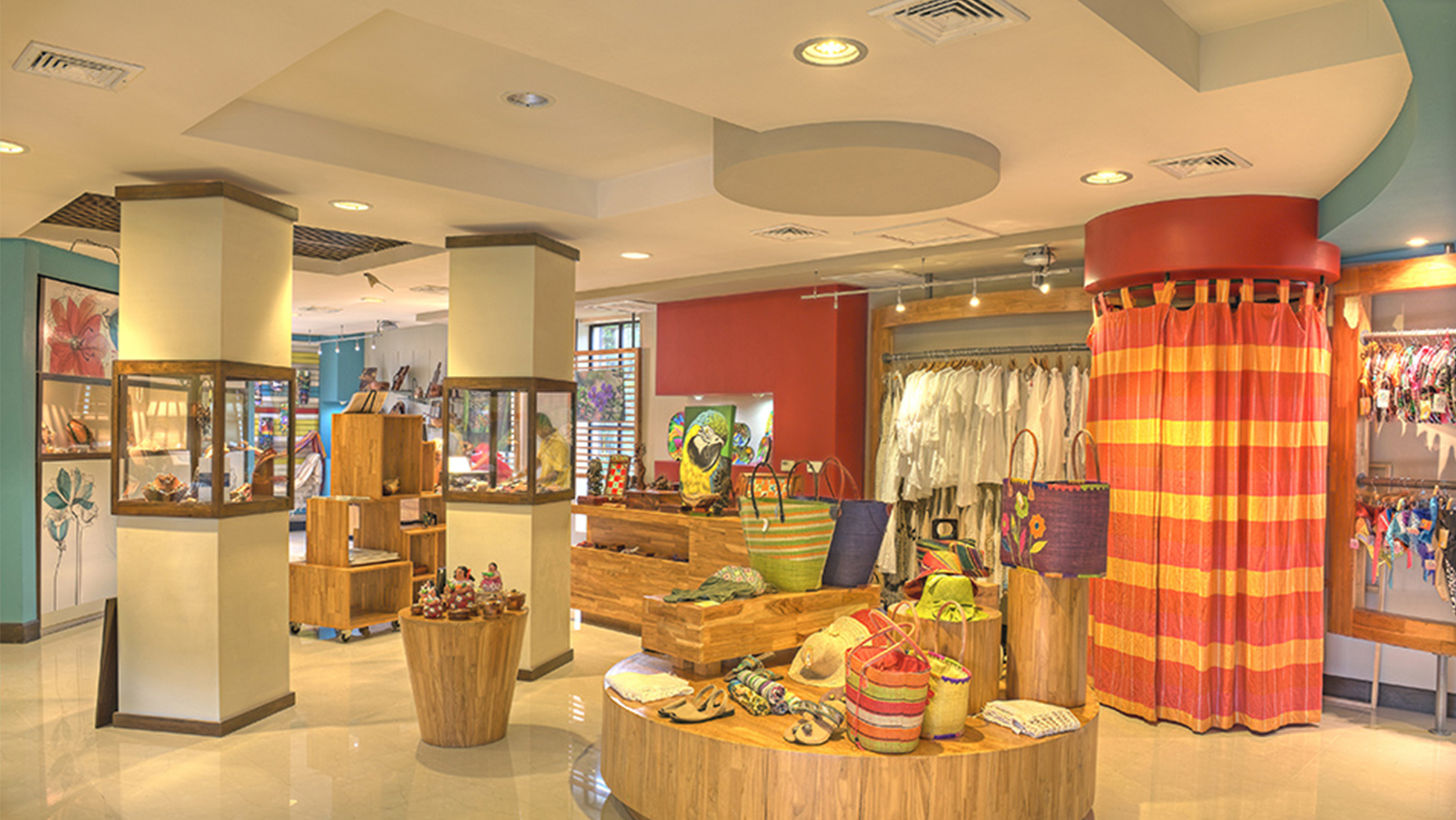 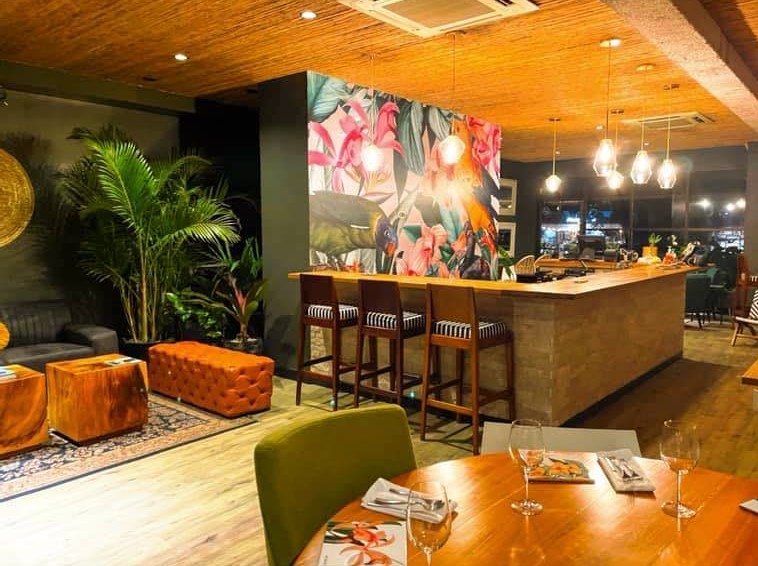 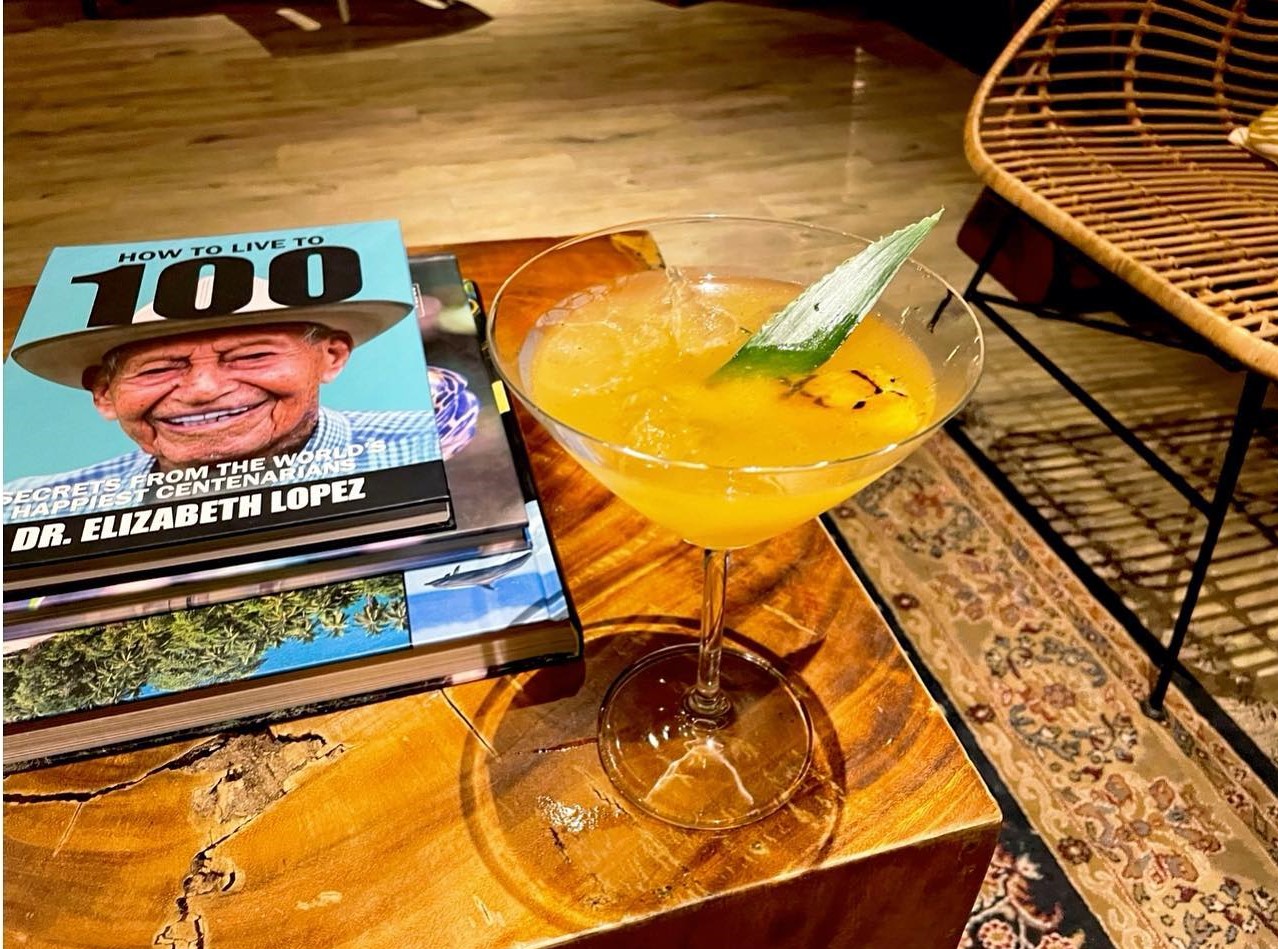 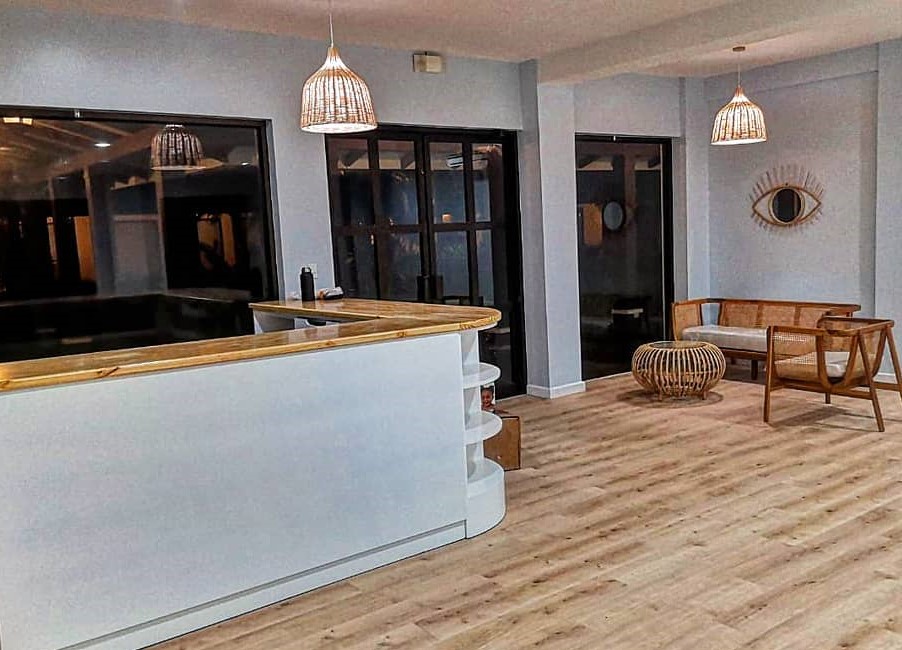 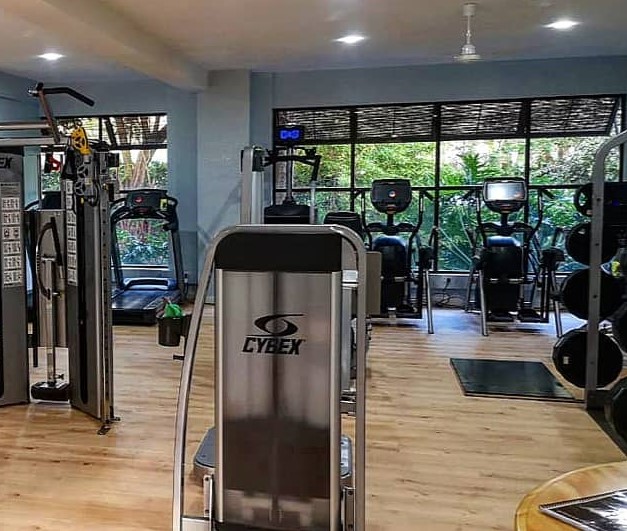 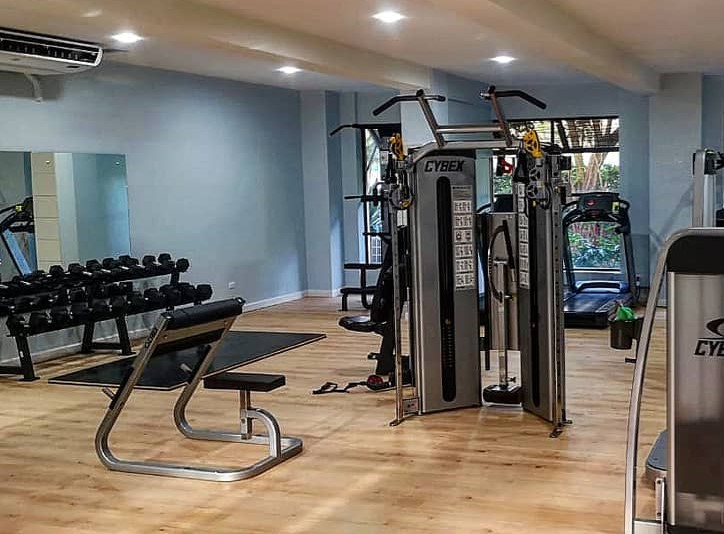 Visit the Developer’s Real Estate Sales Gallery, if you are interested in making. PACIFICO your new home. Residences from $212,500. Homesites from $95,000.

Delicious fusion kitchen and lounge restaurant with air-conditioned dining or patio seating,  the perfect place to chill with your friends.

LONGEV Fitness and Wellness Center is a place filled with uplifting, high vibrating, positive energy! Our incredible team of healers, coaches and teachers offer an array of holsitic 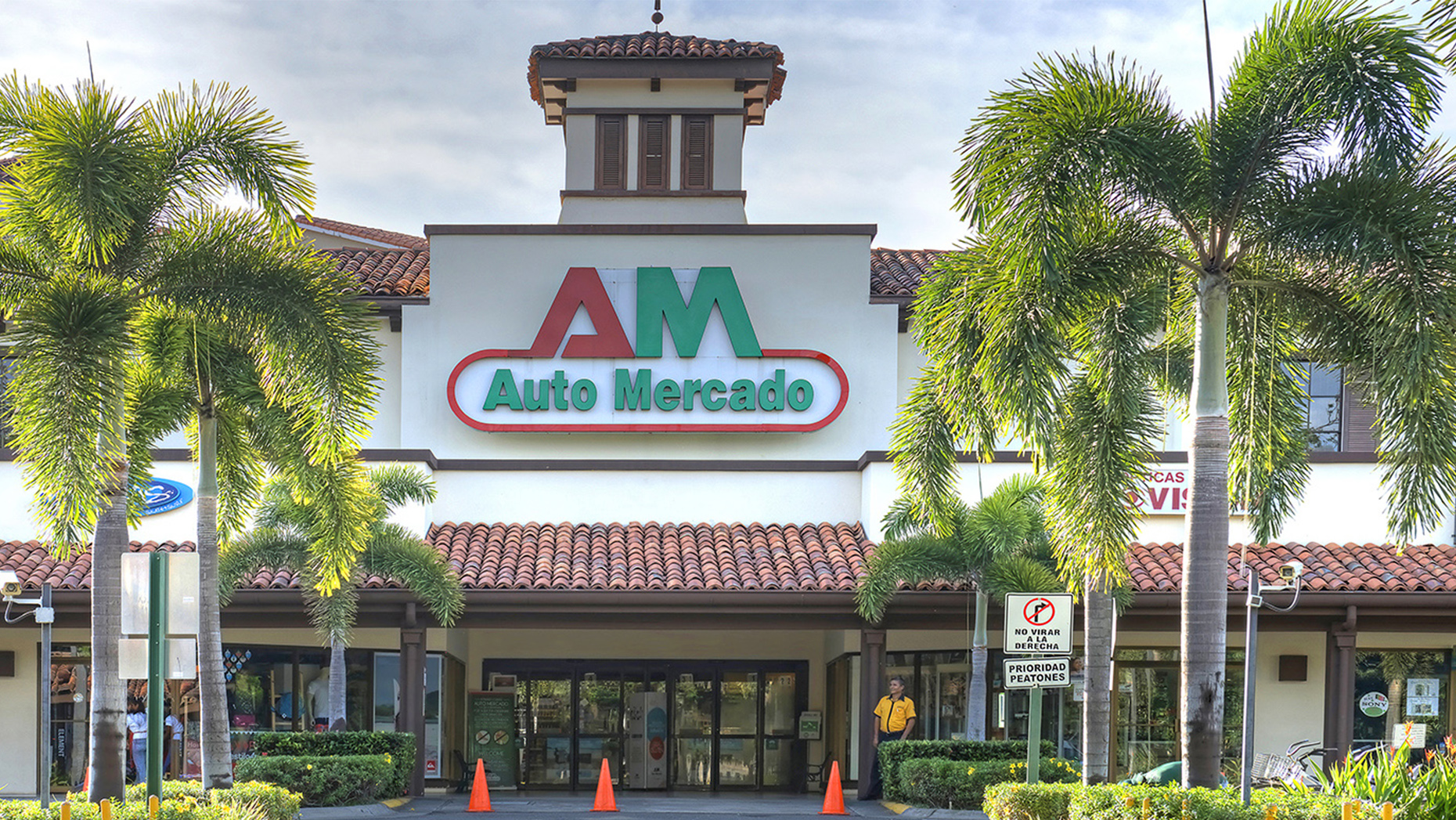 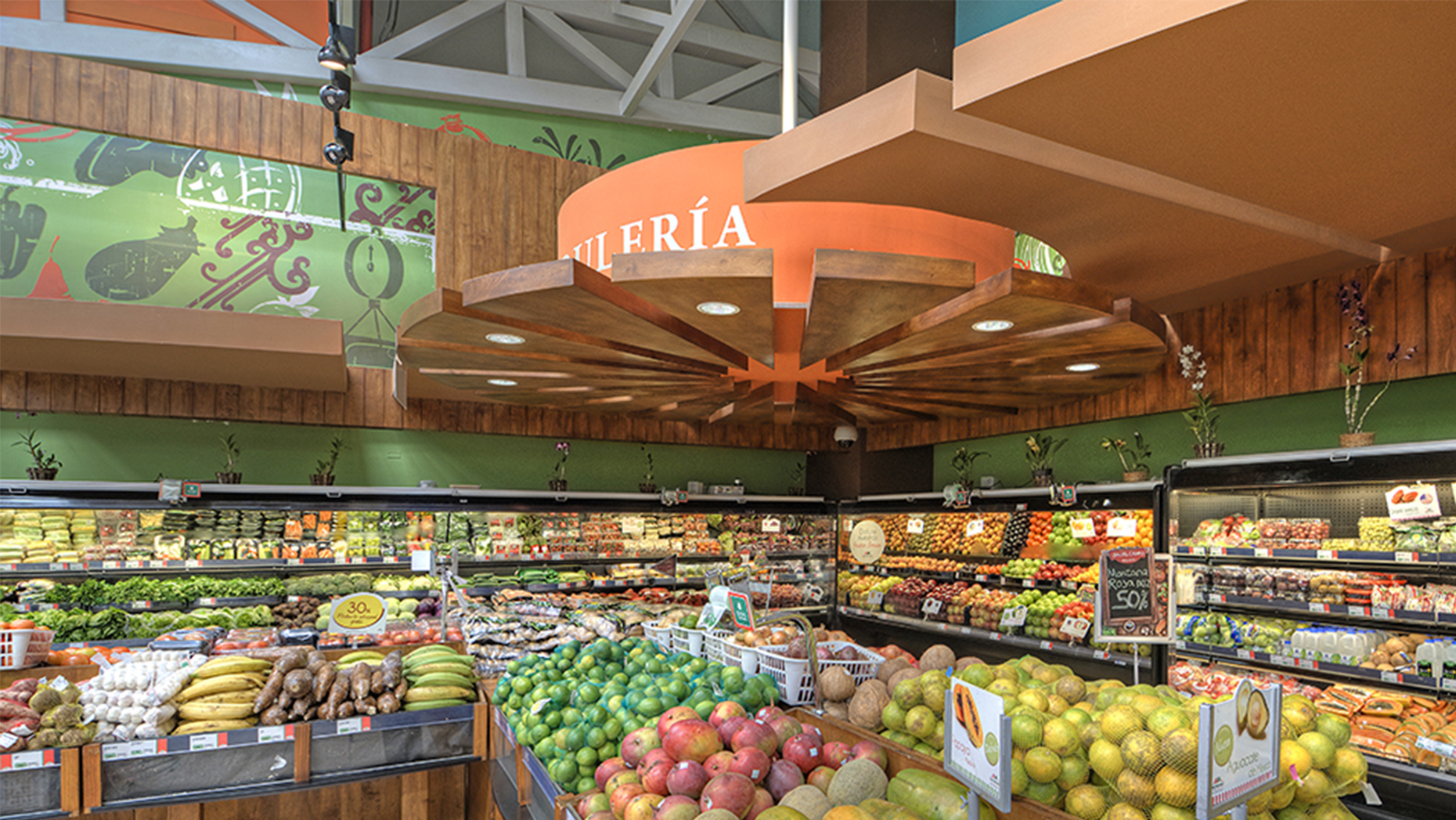 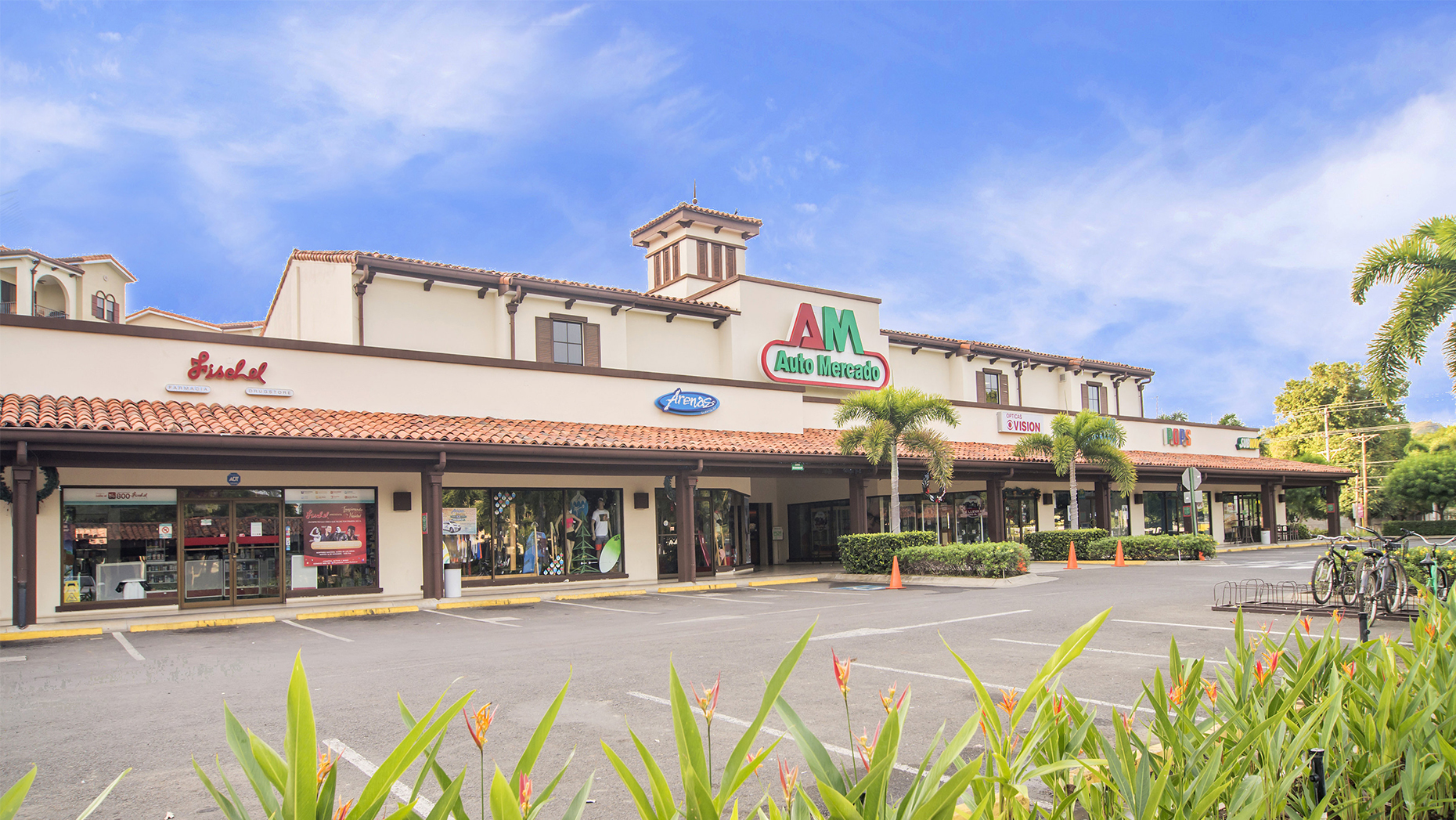 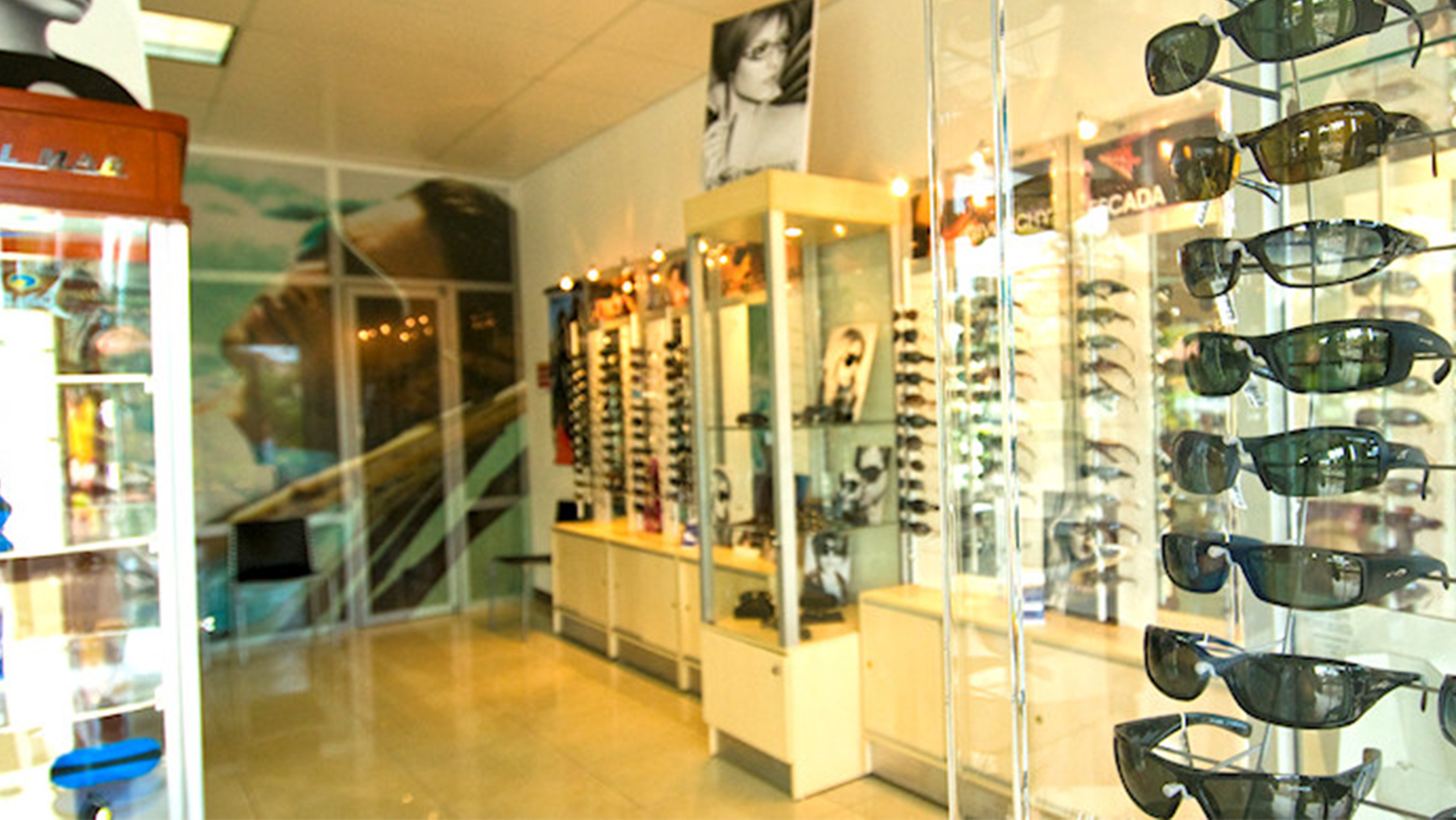 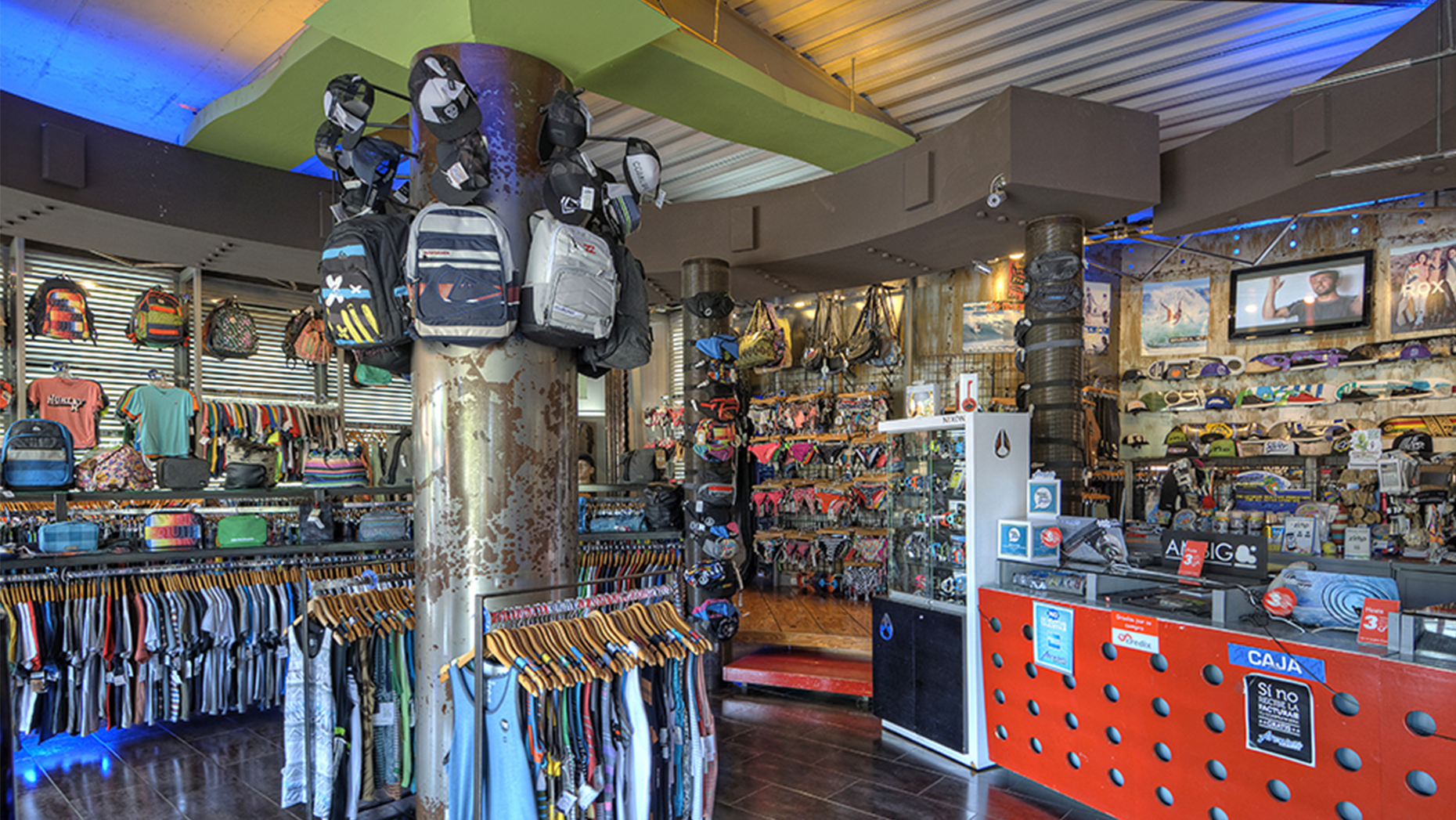 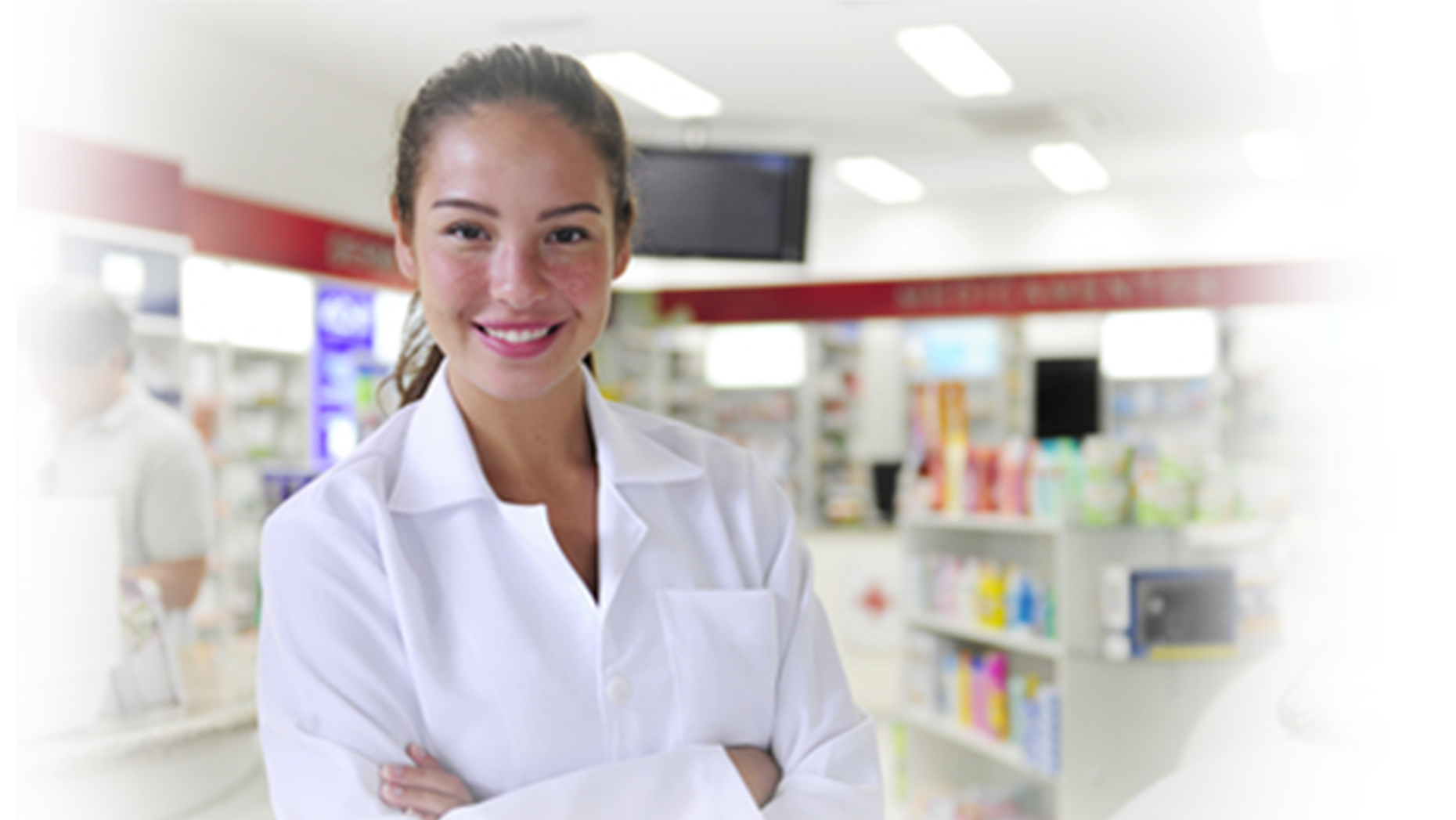 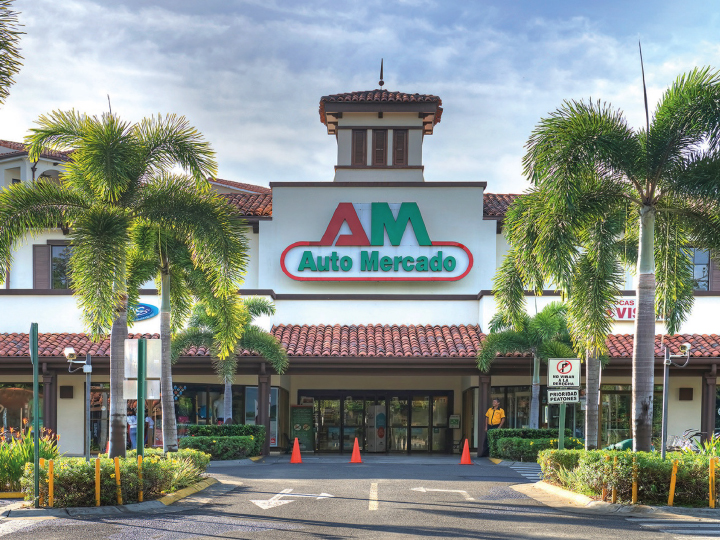 Surf and skate supplies and clothing

We are a leader in car rental that offers the latest models at prices reasonable and fair, offering at the same time agile transportation solutions tailored to the needs of the client.
Our commitment is to offer our clients a personalized and friendly service so that your needs are met and are free to move with comfort and safety.

Adobe Rent a Car is the largest local car rental company in Costa Rica with no hidden costs, with total protection, and zero deductible insurance. With 30 years of continuous success and the youngest fleet. Long-term car rental or renting.